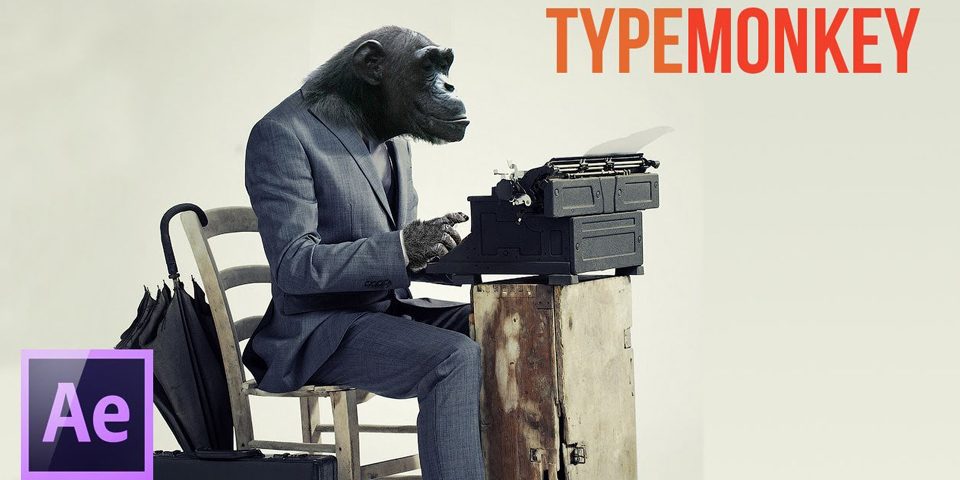 By definition, Kinetic Typography is mixing Motion and Text to express ideas using Video Animation. Good kinetic typography (or any animation) with After Effects usually require a long preparation.

First select a suitable piece, usually interrupted narration or song. Listen carefully to the lyrics and try to create graphical metaphors that will add to the existing text or accompany them simultaneously. Then spend some time selecting the proper font (preferably no more than two), make sure the font has sufficient amount of weights. Now pick a color scheme and start laying texts interestingly on the screen. Of course, you’ll need to make sure the text will be synched to the audio layer.

Next, you should consider converting your text to 3D layers and add a camera to create a unique path movement. Add some effects while words can reveal the sound depending on the section. It is important to accurately adjust visual elements to the proper duration to ensure that the viewer can read and understand the message.

So much work! Who has the time?

Apparently a lot of people. So much so, that at some point, admittedly, I became tired of seeing these clips. However, I must say that if the task is done well, with a clever design and attention to details, a new layer of information is formed which contributes significantly and helps to deliver the message.

The problem with the process, as described above, is that it is tedious and long. When you’re done with the planning and staging stages, you’ll be left with no energy to work on the design. Therefore we have witnessed strange and even embarrassing results that can be found easily on the Internet editing floor.

As you may know, there’s quite an impressive solution to this procedure and it’s called TypeMonkey.

TypeMonkey can shorten the process of basic construction of Kinetic Typography and sends you almost directly to design and syncing step. This script, made by Dan Ebberts and Orrin Zucker, announced a few months ago and can be found on aescripts.com.
The important news for me, and for a few others, is that now it supports Hebrew and Arabic perfectly.

I was honoured to take part in the development of the Hebrew module support and during my tests found how flexible it is.

I’ve prepared a video tutorial to share with you a few tips and tricks on how to improve your animations and how to get the most out of this script. I’ve used the Hebrew animation that was created for the RTL support, however the concepts and the ideas should apply to all. Remember that good typography is a bunch of forms and colors, organized in a clever way, so don’t be alarmed by the Hebrew letters, just try to concentrate on the shapes, animations and motion graphics.

This website uses cookies to improve your experience while you navigate through the website. Out of these cookies, the cookies that are categorized as necessary are stored on your browser as they are as essential for the working of basic functionalities of the website. We also use third-party cookies that help us analyze and understand how you use this website. These cookies will be stored in your browser only with your consent. You also have the option to opt-out of these cookies. But opting out of some of these cookies may have an effect on your browsing experience.
Necessary Always Enabled
Necessary cookies are absolutely essential for the website to function properly. This category only includes cookies that ensures basic functionalities and security features of the website. These cookies do not store any personal information.
Non-necessary
Any cookies that may not be particularly necessary for the website to function and is used specifically to collect user personal data via analytics, ads, other embedded contents are termed as non-necessary cookies. It is mandatory to procure user consent prior to running these cookies on your website.
SAVE & ACCEPT