Design storyline in a frame 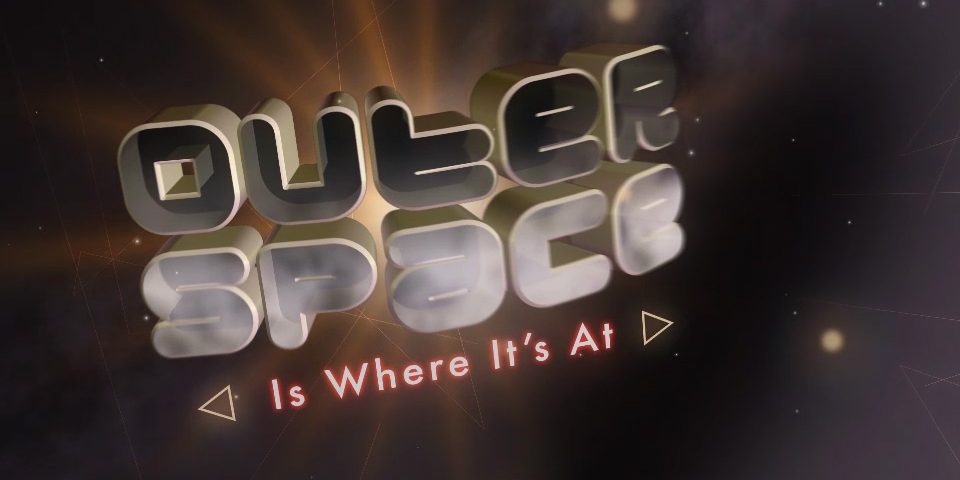 “A good film originates from a great still frame” my first year students start their studies based on this statement. It’s even more meaningful to those who make their first steps in Video and Motion Design.

When we wish to tell a story using visual images it’s important to know as much as possible before starting to produce it. Not even one shot of a frame should be filmed, according to a cinematic fable, until all information is gathered such as budget, equipment, format, actors, crew etc. But most important is the storyline. A good story is the secret ingredient for every movie. These rules apply to Motion Graphics Design as well, even if the movie is going to be made by using graphic elements only.

Suppose you’ve been asked to produce a five-second graphical introduction for a TV show. Usually it will be some sort of flying-logo combined with a tag line which is the program’s title. This task sounds simple and short; after all, nothing much could happen in a five-second clip, right?

Well, that’s not really the case and I’ll explain. If you don’t plan ahead and just jump heads-in to your favourite animation software, hoping that some cool and original design will magically appear on your blank document by a trial and error method, you will  most likely – come to a dead end.

You will quickly come to the conclusion that with lacking a storyline it is very difficult to achieve a great design. At this point I would recommend that you’ll take a break from work and return to the drawing table, metaphorically speaking, and try to articulate your ideas and write them down using a few simple phrases.

For Example: ‘A Journey through space when cosmic explosion occurs. The logo is created from Light. The camera rests while the tag line is being written on the screen and simultaneously we see subtle graphic elements that create laser beams.’

The story is basic and simple but contains enough information for us to process it visually and shape the final frame, which is also known as a Pack-Shot.

With this information the designer can produce a sketch in Photoshop that includes the elements described. At this stage it is recommended to decide on the color scheme, the font’s size and weight and any other additional elements. This design can contain multiple layers and rely on tools that are embedded in Photoshop. It is important at this stage to give sensible names for each layer, so when you import the document to other programs, the identification task would be simple and easy.

At this point you should send a copy in JPEG format to your client’s approval. It is important to back up your design with verbal explanation about what is happening in the animation, since the customer can be impressed only by the pack shot end frame. This is your opportunity to discuss the details related to graphical language you’ve created such as fonts, colors, weights, alignments, as well as foreground and background elements.

Tip: Try and leave out of the draft one element of surprise. It should appear only in the final draft, which will give added value to the animation when the client sees it. This can be a simple element such as a reflection or even an atmosphere effect that adds dust or glow.

The perfect combination of Adobe software will allow you to continue your design work in After Effects from the point you left off in Photoshop. You can now import the PSD document with all its layer folders and blending modes intact, and convert it with a single click to an After Effects comp to produce animation.

This is an excellent starting point, but do not be fooled to think the job is done. After setting the foundations it is time to add details and even consider taking the design to a higher level. Here you can use the capabilities of After Effects as well as some 3rd party plug-ins to add more fineness. For example, you can add a particle system that resemble a field of stars, add repeated shapes elements to create the laser beams, create stunning 3D titles using After Effects built-in ray tracing tools or relay on Cinema 4D Lite (included with the CC version). Another approach is to use Video CoPilot Element 3D plug-in or Boris Continuum Complete 3D Objects.

Here is an example of one possible outcome of the storyline mentioned above. It took me a couple of hours to complete using the style frame we saw with additional design inside After Effects.

This case illustrates the importance of style frame and storytelling in early stages of motion design. To get impressive results, as in any field, one must practice. Set yourself some purpose such as channel interludes or maybe an opener for your company. Perform preliminary investigation about the subject and then begin designing in Photoshop. If you work for video you should use one of the document templates that ship with the software, or choose a frame size of the full HD 1920×1080 pixels as a starting point. Once you reach a satisfactory result, import it to After Effects and finalize it there. Limit your comp duration to 5 to 10 seconds and treat this work one of your masterpieces for your show-reel.

Easy Bounce for After Effects 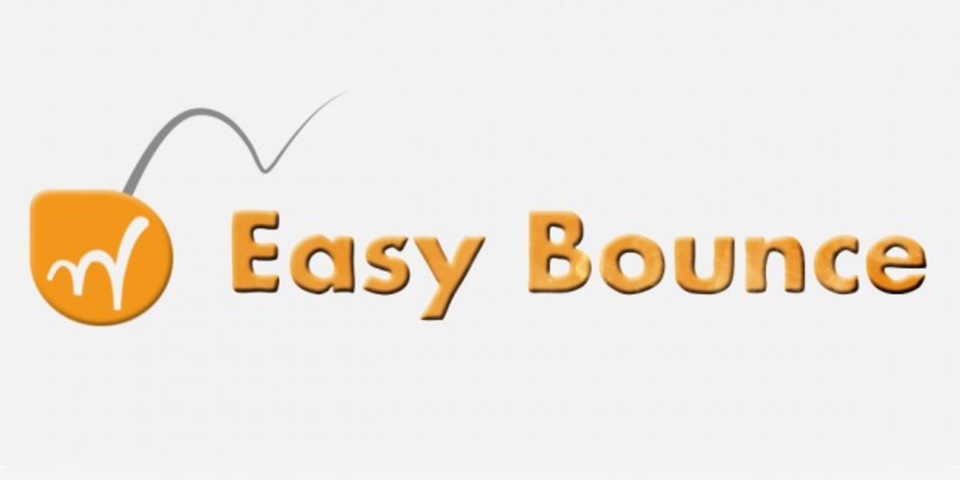 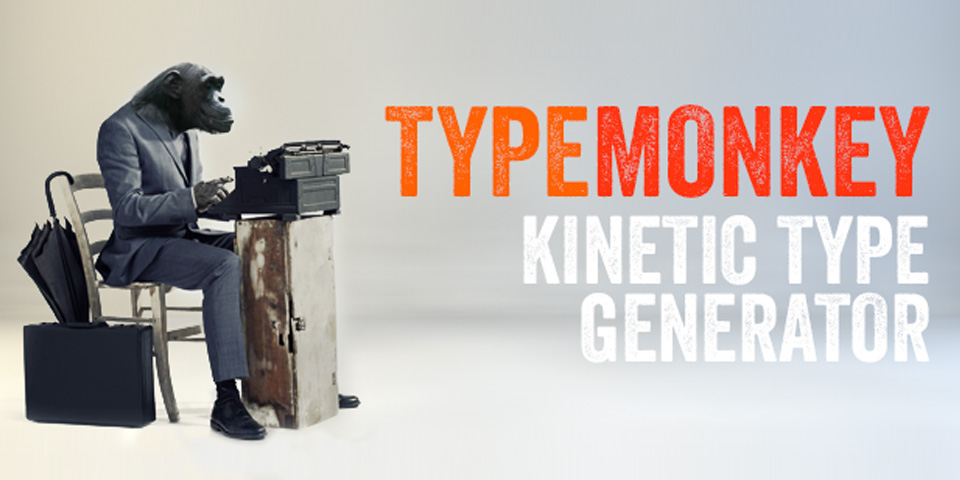